It is time for you to send our City Council members an email! Current City Council members are considering a very important set of planning changes for Hendersonville Road, Tunnel Road, and McDowell/Biltmore south of downtown. Asheville on Bikes fully supports the findings in these three corridor studies and we want the council to vote to approve them at the Dec 14th council meeting.

AoB has advocated for these types of changes for years and we have provided direct feedback for each of these plans, which you may remember from our past calls to action. Each of these corridor studies is built on sound engineering, rounds of public feedback, hard lessons from our current roads, and advocacy for designs more in line with Vision Zero, Complete Streets, National Association of Transportation Officials  (NACTO) guidelines.

As part of our advocacy, we wrote to City Council in support of these corridor studies. You can read our letter here.

Now is the time for the City Council to vote and adopt the corridor studies, which call for bike lanes, increased pedestrian features, safer intersections, and other changes that revolve around making these roads better for all users.

In November, instead of bringing up these proposals for a vote, the City council delayed until the December meeting. With Asheville still ranked as one of the most dangerous cities to bike or walk in NC, we cannot afford to delay approving the plans contained in these corridor studies. You may remember the long running effort to “study” Charlotte Street, when, even twenty years ago, evidence was clear that a different traffic pattern on Charlotte Street would be safer for everyone. We don’t want that to happen here, where further delays are akin to voting in favor of injury, death, and roads clogged with cars.

Email Asheville City Council and let them know that you support the adoption of the Hendersonville Road, Tunnel Road, and Biltmore Avenue/McDowell Street corridor studies.  Each study is a critical step in advancing Asheville’s active transportation network.

Taken together, these three plans point to a rejuvenated Tunnel Road that is bikeable and walkable; separated bike lanes for Biltmore/McDowell suitable for ebikes and scooters; and a multi-use path for Hendersonville Road. The proposals:

We need you to contact the city council and share that you support Asheville on Bikes’ position, as listed below, to adopt the corridor studies.

AoB’s Suggested Letter. You can copy and paste:

Continued and robust investment in active transportation facilities is an important issue to me. It’s alarming that our city continues to rank as North Carolina’s worst city for pedestrian and bicyclist crashes. While many interventions are required to improve conditions in our rights of way, your vote to approve the  Hendersonville Road, Tunnel Road and the Biltmore Avenue/McDowell Street studies is the next action to take. Please do not delay this vote any further and vote to adopt these studies.

I support Asheville on Bikes’ position on this matter.

Or draft your own letter of  support. Either way, AoB asks that you cc us on your letter to council using  ashevilleonbikes@gmail.com so that we can track support.

To share a message with all City Council members using one email that goes to each, send your email to: AshevilleNCCouncil@ashevillenc.gov.

Thank you! Please cc: ashevilleonbikes@gmail.com on your emails to council. 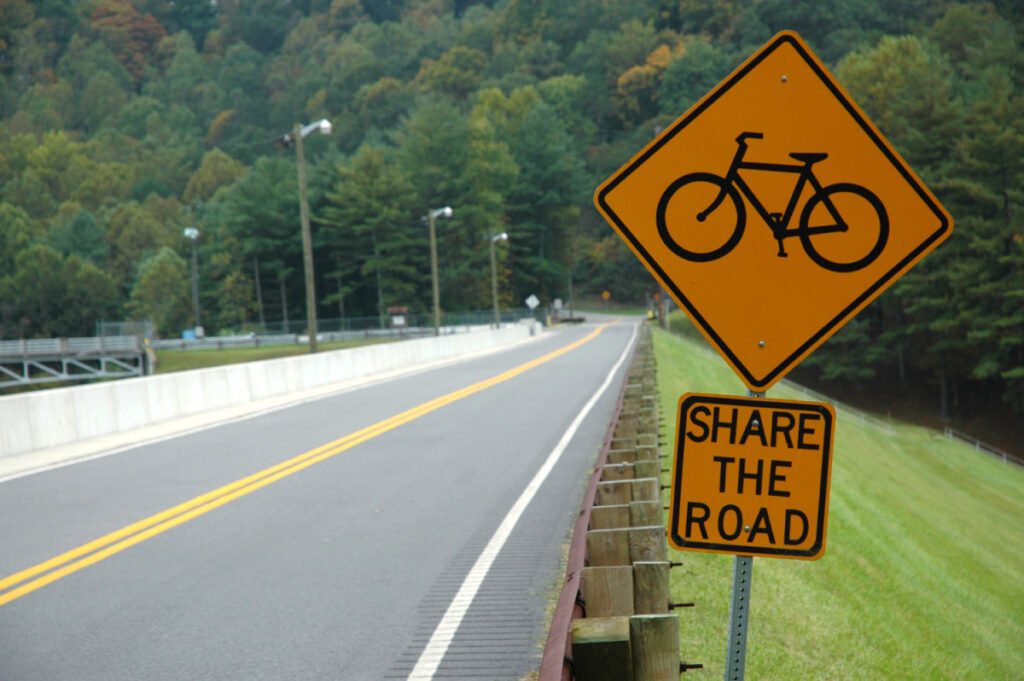 Harassment Against Cyclists is on the Rise in Asheville. Here’s What You Need to Know.