Asheville on Bikes makes a difference! Thanks to the efforts of our members, sponsors and civic partners,we are pushing to see real change on the ground and in our community.

Selected work that is done…

We opposed a bad law, HB 157 and its bicycle registration scheme. Read More >

Done Thanks to Your Action, NCDOT is Rethinking its Strategy for the Merrimon Ave Widening Project

Done Letter to City Council RE: “Asheville, One of the Worst Cities for Crashes,” and Coxe Avenue Tactical Urbanism

AoB stands firm in its commitment to establishing a safe and robust active transportation network in the City of Asheville. Read More >

And we urge City Council to make it a high priority for completion. Read More >

Done RADTIP: Thank You & Next Steps

On behalf of Asheville on Bikes (AoB), I want to thank each of you who took... Read More >

The people have spoken! Over 75% of voters in Asheville’s November 2016 election voted in favor of funding... Read More >

Thanks in large part to AoB members, proposed cuts to NC bike lane and sidewalk expansion has been struck from HB44. Read More > 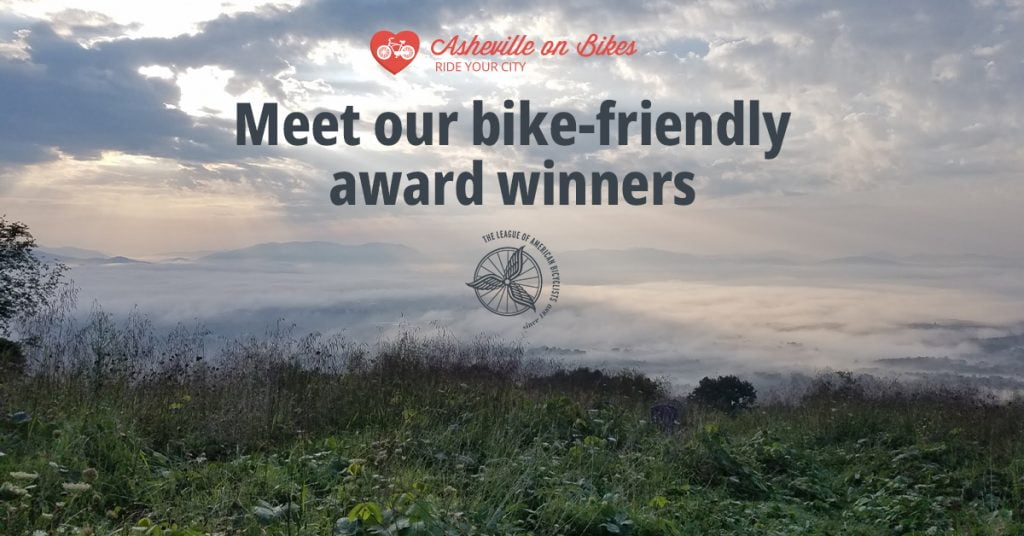